Dr Christopher Raffel is a clinical and interventional cardiologist with a special interest in coronary, structural and valvular heart disease interventions.

Dr Raffel graduated from the Faculty of Medicine & Health Sciences of the University of Auckland, completing advanced training in Cardiology at Green Lane Hospital, Auckland and obtaining his FRACP in August 2003. Following this he worked, under Prof. Harvey White, with the Cardiovascular Research Unit in Auckland until June 2005. In addition to performing investigator initiated research projects which revolved around the use of novel biomarkers in patients with valvular heart disease, he ran the acute coronary trials at Green Lane & subsequently Auckland City Hospitals. From 2005 to 2008, Chris took up an appointment as a clinical and research fellow at Massachusetts General Hospital & Harvard Medical School. During this period he undertook interventional training in complex coronary, structural and valvular heart disease.

His primary research focus during this period was on the development and use of intravascular optical coherence tomography systems for the imaging of coronary arteries. In July 2007, in addition to his clinical duties in the catheterization laboratory, Chris took up the position of Director of Operations of the Cardiology Laboratory for Integrative Physiology and Imaging at Massachusetts General Hospital. During this time he was involved in the development, and animal testing, of the second generation optical coherence tomography imaging systems. Since 2009 he has worked as an interventional cardiologist in the Cardiology Program at The Prince Charles Hospital in Brisbane. 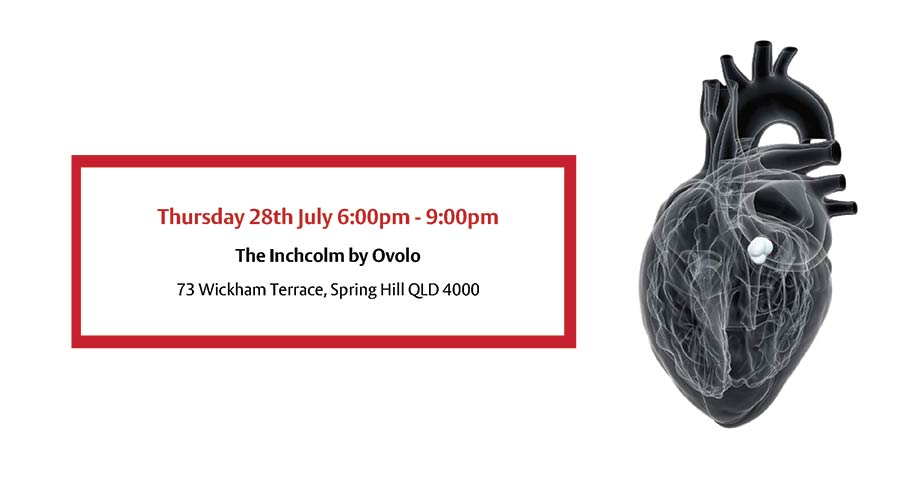 The Next Cardiac Epidemic:
Aortic Stenosis. What’s the latest?